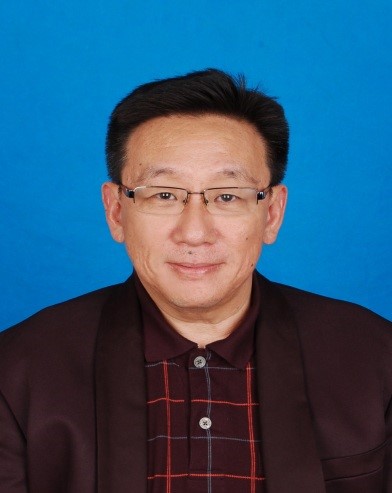 He had an interesting career starting out as an external auditor with Deloitte for 3 ½ years before working as a financial accountant in a manufacturing environment for 2 years. Later he had an opportunity to widen his accounting horizon when he ended up working as an internal auditor for a furniture multi national company.

Here was where he was exposed to manufacturing,  assembling and marketing operations within the group throughout the world. In 1991 , he was transferred to work in a management position in the group’s engineered wood flooring manufacturing plant in Sungai Petani where he stayed on until 2015. His last held position was Senior General Manager.

He has been exposed to all facets of running a manufacturing operations including best manufacturing practices, strategic planning, raw materials sourcing, negotiation with union, product costing and budgeting. In his position, he had to work closely with people of different nationalities and with diverse culture. In the last 2 years, he was instrumental in implementing 5S and lean manufacturing in a plywood mill. 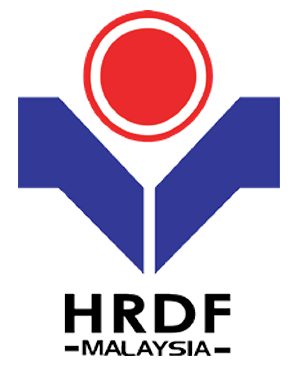 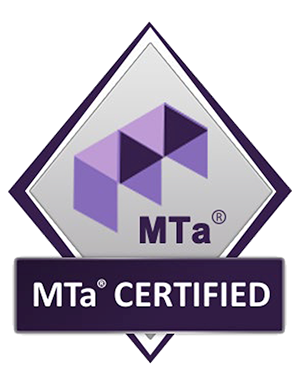